In the next section, we will go through the various primitive data types in Python.

Just as in mathematics (where it is referred to as a signed integer) an integer is a whole number that could hold a zero, positive or negative value. This is how you would create various integers in Python:

Python has built-in methods for converting between integers and floats. You can convert any decimal number, octal, hexadecimal or string to an int by using the int() function. For example:

Float represents real numbers, a data type that is used to define floating decimal points. These are some examples of float numbers in Python:

To check if something is a float we can use the isinstance() function, e.g:

As a general rule integers don't have a decimal point, whereas floats do, so 55 and 55.0 have the same value but they are different types. Using the float() function each string or integer could be changed to a float, e.g:

The round() function returns the provided number rounded to a number of digits from the decimal point, e.g:

String represents a sequence of characters (text) inside double or single quotes. In Python, strings are immutable so once it's declared the value can't be changed, instead a new object is created e.g:

From the previous example, we can see the difference between mutating an object and changing a reference. By assigning a value "I have changed" to first_string it only changes the reference, while the String object it originally referred to remains unchanged.

With Python 3 all strings are now Unicode strings, e.g:

Also, the string class has a lot of useful methods for string manipulation, e.g capitalize():

Here's an example of the string formatting method: format() or f-strings:

There are plenty of useful methods to check different things like: if the string startswith() or endswith() some word, or check if a string isdigit() or isnumeric() . You can refer to the Python 3 documentation for a full list of string methods.

Booleans are used to represent truth values with two constant objects True and False. The  built-in function for converting an object to Boolean is bool(), e.g:

Python supports type inferencing which is a process for automatic detection of the type of the data, so the keywords that are used for creating data types in most of the programming languages e.g (int, float, boolean) are not required in Python. For more information about data types and their available methods, you can check official documentation. 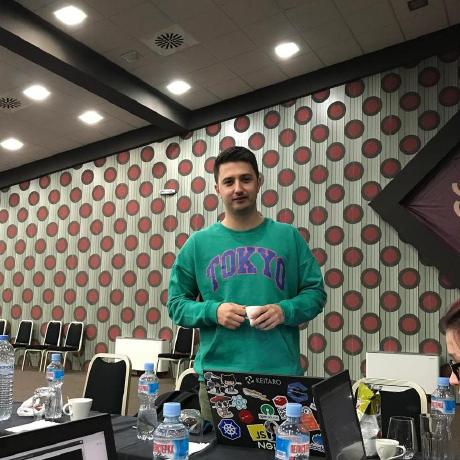