This series intends to show how I build an app to serve content from my WordPress blog by using react-native. Since my blog is talking about react-native, the series and the articles are interconnected. We will learn how to set-up many packages that make our lives comfortable and learn how to deal with WordPress APIs. Here, the most prominent features talked about in the book are the dark theme, offline mode, infinite scroll and many more. You can discover much more in this series. this inspiration to do this tutorial series came from the React Native Mobile Templates from instamobile

In case of wanting to learn from the beginning, all the previous parts for this tutorial series are available below:

Now, we are going to open our project directory in Visual Studio Code as shown in the screenshot below: 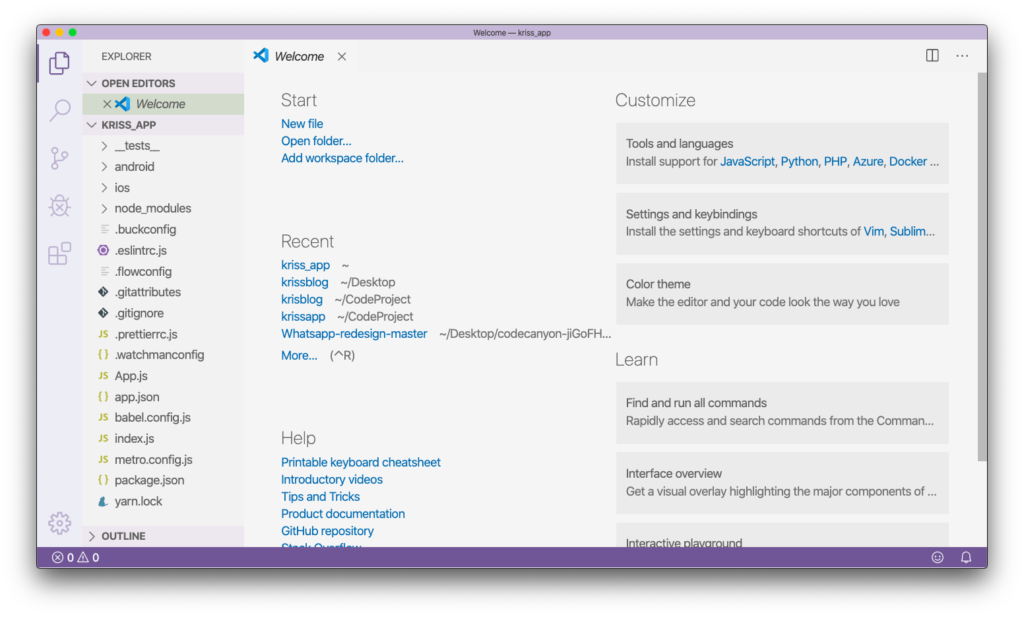 After we open the project in the VScode, we need to run the code in our Android as well as iOS emulators.

Now, we can run the project on the Android emulator. For that, we need to run the following commands in the project directory command prompt:

Then, we need to run:

To run on a real device

For the iOS platform

If we want to run the project on an iOS device, then we need to open Xcode and set team target for our app as shown in the screenshot below:

And, we need to test it as well as shown in the screen shot below:

Now, we are ready to implement our React native app.

Here, we are going to learn how to run the react native app in the actual physical device. Enable

Plug in our device via USB

We need to plug in our device via USB to your development machine.

Now we need to check that our device is properly connecting to ADB, the Android Debug Bridge, by running following commands in the command line:

If we see the device in the right column means the device is connected. We must have only one device connected at a time. 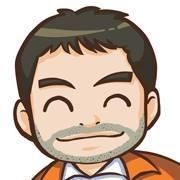