This post was originally released on my old personal blog, instanceof.coffee on the 11th of November 2019.

Rust is a programming language I genuinly love. Seeing so much community involvement in a language which has great principles such as great performance and guaranteed memory-safety - right at compile time - is amazing and refreshing. So after having found out that the Rust team asked for opinions on Rust 2020, I saw my opportunity to take part in this community and maybe even shape the future of Rust.

Scratching the bottom of the barrel

Having used Rust in only one public project, I am somewhat of a newbie. Still,
I have some wishes for Rust in 2020 and maybe even beyond:

Rust is a weird language. Coming from a background in Java and C++, I've struggled in Rust at first, fighting the compiler on almost every possible occasion. Within my friend circle I've also noticed some of my friends struggeling in picking up Rust and wrapping their heads around some unique principles like Borrowing and Lifetimes.

What I wish for Rust in 2020 is improved accessability for newcomers. The Rust book is great but if I'm honest, not something I could read with much understanding. Sometimes it just becomes too technical or oversimplifies.

The ways people learn languages is very different so I think we should have a few different tutorials and guides in how to pick up the language. Rust has the perfect community for something like this.

Sometimes after working on my Rust project for some time, the compiler decides to recompile all crates. Why does this happen? I'd love if Rust would have a explanation why this would happen (for example: Updated dependency x, recompiling everything dependent upon it)

Anyhow, there has already been huge work regarding improving compile times and this is great. I wish for Rust to continue to improve this for 2020 and beyond.

I know this is more of a wish for the Rust ecosystem than Rust itself but I still think it has a valid place here. The whole Rust ecosystem seems kinda, young? Looking on crates.io, many crates have not yet reached the maturity version of 1.0.0 and higher. I wish that more crates would put maturity on their roadmaps in the near future.

But maybe it's also naive to think that crates should reach maturity. I like to think that Rust itself is a mature language but some people disagree - thus also eliminating the wish for reaching maturity. I'd love to hear the takes of other people in the community on this (maybe) issue.

Overall I don't have much for Rust. It is already a great language and loved by many people in the world, including me. I have faith and trust in the community for continuing to improve the language. Rust 2018 was a great improvement when it came out and I can't wait to see what Rust 2021 will bring with it. 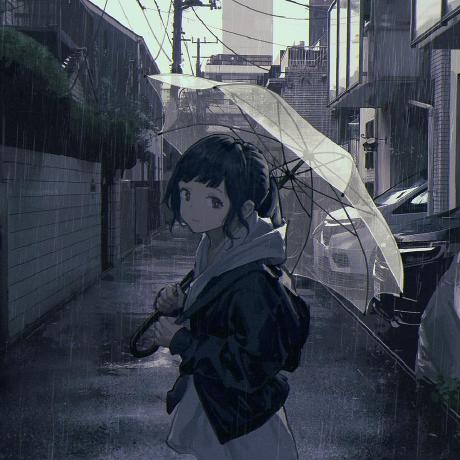