One of the pain points in using Redux has always been writing the same thing over and over again. You create a store with the default values in it, then go on to write a switch case reducer and write an action when an operation is to be done. It gets even more complex when the action is async. I'll not go over it as you most likely have gone through that drill. Of late, Redux has introduced Redux Toolkit to fix these pain points.

Before I go into using hooks based actions with Redux, I'll lay out the code structure which I have encountered in all my apps which has some form of async action. For an async action, there are three states of operation: loading, data, error. When the action has not yet been initiated, all the values are falsy (false or null). Once the action is invoked, loading becomes true and on completion loading returns to being false and either data has some value after a successful operation or error has a value if unsuccessful.

This can be laid out in Redux in the following way:

This is pretty straight-forward and easy to just scaffold to use for smaller programs. But this becomes a problem if there are a lot of slices of data and each one needs to have their own async states be stored. To make a naive solution, we may use a global loading and error states but this becomes a problem when there are two or more async actions that overlap and muddle with this shared state. Also, there is the problem of having to dispatch actions to move the async action to move from one state to another:

You might already be using redux-thunk to do this or other similar async solution just for API requests.

But why must we do this ritual over and over again for each async action? Here come hooks to the rescue.

Though hooks are the answer to it, I like to use my secret (or not so secret) sauce of react-use's useAsyncFn. This function wraps the async action and generates async states for us. This state is totally unique to this hook and need not be stored in the Redux store. We can selectively store only the required bits from the async action to the Redux store.

The state in the above example has the fields state.loading, state.error. And as for the data part, that is directly dispatched and stored within the Redux store. Internally the useAsyncFn wraps the action with a try catch block and stores the loading and error state in its internal variables.

In one of the components, you may use this action like what I have done below:

Just subscribe to the state changes of the redux and request state, and dispatch an action with the wrapper function request. 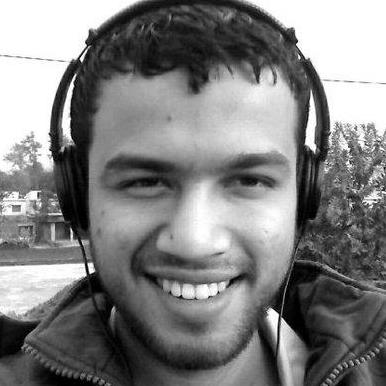