Elixir, my current favorite programming language, is built upon Erlang. So, to understand many concepts for Elixir, I need to learn more about Erlang. Without any doubt, the paper written by its creator, making reliable distributed system in the presence of software errors, is the best way to learn why Erlang was designed in this way.

This post is my summary of this paper, which are the key points that make Erlang such a great language.

Because our world is full of concurrency.

As it was explained in the paper, "the real world is concurrent." Every second, there are countless things happening at the same time. Even we pick one simple thing out, it's still composed of many concurrent events.

Organizations also depend on concurrency to perform well. An organization is a bunch of different people working together, concurrently.

So, we need a concurrency oriented programming language, to model our hardware and our world. That's why Erlang shines in today's world: it's built for concurrency.

But writing a concurrent program is hard, way harder than writing a sequential program.

So how does Erlang solve this hard problem? The answer from this paper is actually quite simple: we abstract out the concurrent aspects. By doing that, we transform a concurrent problem to a sequential problem.

The best example for this is the gen_server module/behaviour.1

Anything can be abstracted out

I really like how Designing for Scalability with Erlang/OTP demonstrated the way to design a generic module. Here is an example of designing the Generic Finite State Machines:

By listing the generic and specific characters of a problem side by side, we can clearly see how to abstract out the generic part.

Using the same approach, the only question left when designing a abstract module is how you define your problem to split the generic and the specific. The best way to do that is to write enough specific code and keep in mind to not repeat your domain language.

The last but not the least gem from this paper is about how to handle failures. It's about the philosophy of how Erlang handles software/hardware failures, or famously known as "Let it crash."

"Let it crash" seems to be a controversial idea. People often misunderstand it as "do nothing when error happens, let it crash and the infrastructure will handle it."

There's already a great explanation about why this is not true from Hubert Łępicki:

"Let it crash" is about building components of software that do not concern themselves with detailed error handling.

And if we dig further in the original paper, "Let it crash" is really about task isolation and fallback.

Hopefully, through this lengthy post, you can get the gist of why Erlang is a great concurrency-oriented and fault-tolerant language. If you want to learn more, I would highly recommend you to read the paper. If you don't have enough time, you can read this summary written by Joe himself or the reflections on this paper from DockYard. Enjoy!

This idea of abstracting concurrency out is best explained In the book Designing for Scalability with Erlang/OTP, It used examples like gen_server, gen_fsm, supervisor, etc. to show how Erlang and OTP extract these common part of a problem to simplify a problem. Highly recommended! 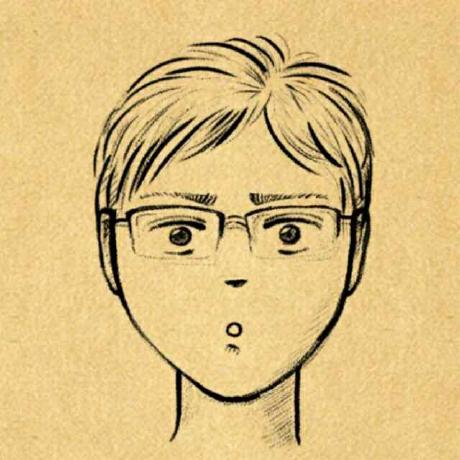 Agree with Soumyajit, I've seen some interesting articles about the potential of Elixir such as Achieving 100k connections per second with Elixir and Pinterest using it for notifications and logging.

I come from a Python background, apparently Elixir is quite similar to Python/Ruby, and so I'd be interested to see what the structure of an Elixir project is like and how it compares.

I have always been curious about Elixir and the Erlang ecosystem. I tried the Phoenix framework shortly.

Personally, I would be really interested to see a short of "Guide to Developing backends with Elixir" for X developers (probably Python / JS / Go / some more widely used programming language right now)

May be it will give me the push to try it out in a side project or so.